“They are a lively group . . . see for yourself ” Theatreview

Battle of WITS – Tuesday 10th December 7pm
Hot team on team all-in all-out over the top improv action! Teams of intrepid improvisors will battle it out to be crowned the champions. Choose your favourites and help them vanquish all rivals. The show that started it all!

Thrills & Swoon – Tuesday 10th December 8:30pm
Quivering bodices. Dark brooding eyes. Unbridled passion. Inspired by the romance novels you pretend not to read, stories and scenes will be created on the spot, as fresh as an innocent flower waiting to be plucked. First seen at NZ International Comedy Festival 2013.

Gorilla Theatre – Wednesday 11th December 7pm
It’s the law of the jungle as a crew of seasoned improvisers take turns directing their opponents – creating scenes, stories, sagas or songs before your eyes in a bid to win your approval. And bananas. And one unusually personable Gorilla. A licensed format from the International Theatresports Institute and one of WIT’s mainstays.

Duets – Wednesday 11th December 8:30pm
Two improvisors. One stage. No limits. Three pairs will take to the stage with only each other to rely on, and no limits to where the improv takes them. First seen Christmas Cracker 2012.

Divas ReUnited – Thursday 12th December 7pm
The Improv Divas performed their first WIT show back in 2004, and since then some amazing performers have been part of the group. Enjoy some of the best of the best on stage in a special reunion show!

Love Possibly – Thursday 12th 8.30pm
Will there be love? Well, uh, possibly. There’ll likely be love, laughter, betrayal, awkwardness and any number of other human conditions, pinned to the stage like sparkly butterflies for dissection with a sharp improv knife. An original Improv Divas format. 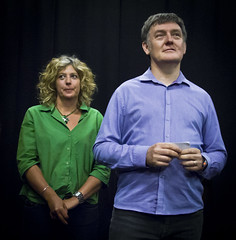 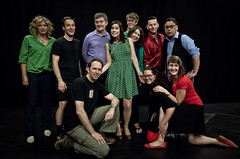 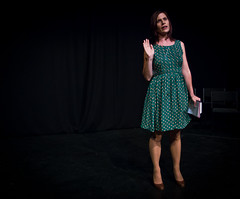 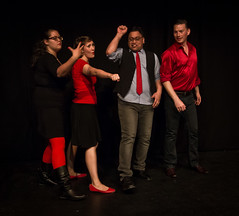 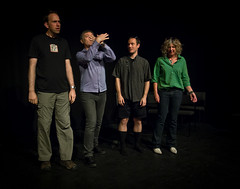 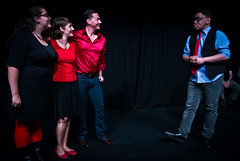 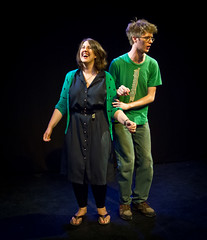 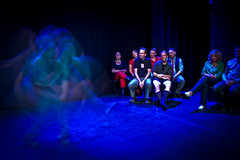 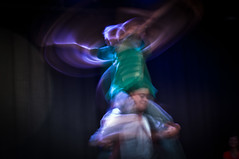 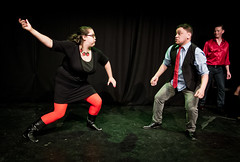 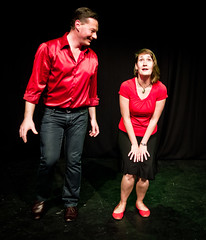 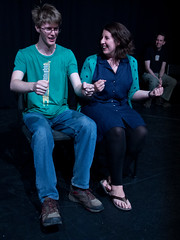 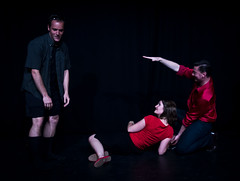 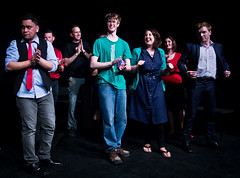 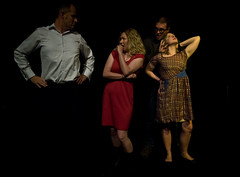 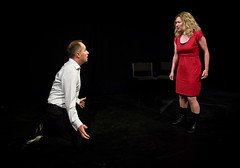