“Some of the best improvisation I have ever seen, with the performers mining real depths of emotion . . .”  [Theatreview, 15/02/13]

This will be the first time this unique, “serio-comedy” format has been performed in the Southern Hemisphere. Led by world-leading American improviser Bobbi Block, WIT’s highly experienced improvisers will create funny, touching and authentic scenes based on anonymously shared secrets from the audience. Don’t worry, your secret is safe with us!

You will have never seen anything like it, and may never again! Each night is as unique as your own secrets.

Running at the Gryphon Theatre from 14-17 February, WIT continues to push the boundaries of performance with its first show of 2013. From the people that brought you The Last Saloon, and The Young and the WITless VI, The Wishing Tree and A Christmas Cracker, this is a season not to be missed.

Bobbi Block is the creator of the Secrets format from Philadelphia, USA. She is a full time performer and trainer, specialising in using the insights drama and improv provide into our personalities. Bobbi will be holding an open workshop on Wellington Anniversary weekend (19-21 January 2013) which will allow both experienced and new improvisers alike to learn her unique approach to performance.

”This is a fantastic opportunity for WIT and Wellington audiences to experience cutting edge theatre” says veteran local performer Geoff Simmons. “Bobbi is a world leading performer and trainer who really blurs the lines between comedy and drama, and between reality and fantasy. She loves our quirky Kiwi humour and laid back style, so together it will make for an awesome show.” 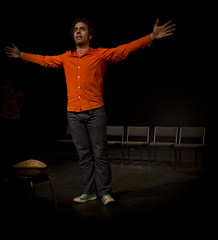 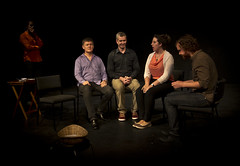 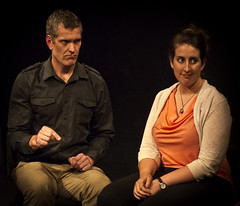 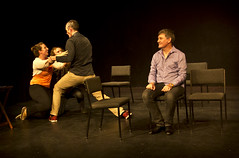 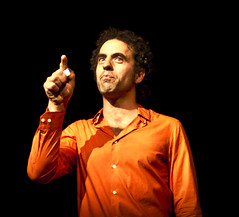 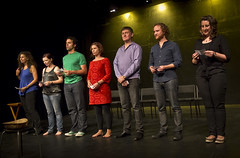 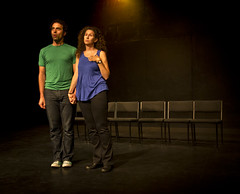 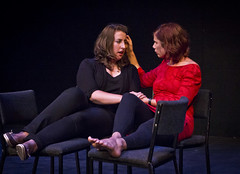 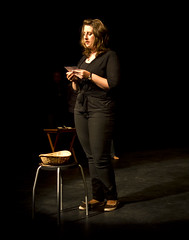 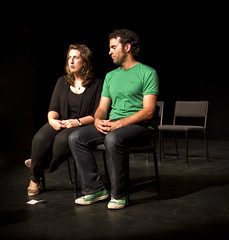 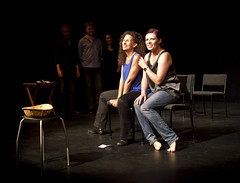 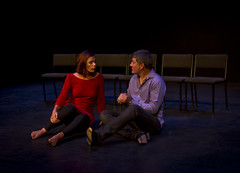 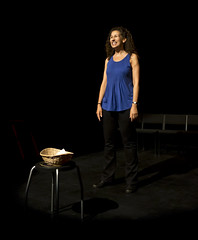 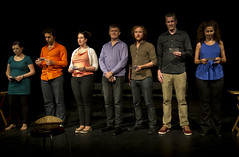 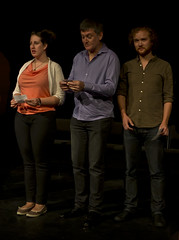 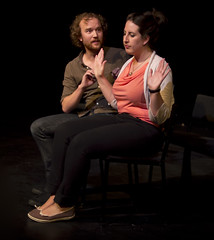 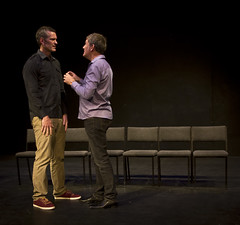 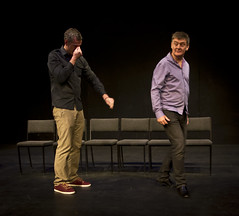 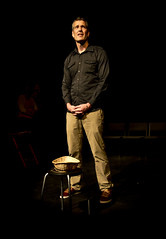