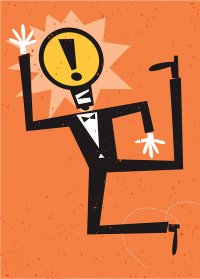 The New Zealand Improv Festival is back – bigger, edgier, funnier, and ready to fall off the rails!

We bring you the best improv companies in NZ together for one awesome festival dedicated to making it up as we go along. What could possibly go wrong?

Groups from Auckland (ConArtists), Christchurch (Court Jesters), and Wellington (WIT & The Improvisors) are joined by Impro Melbourne in showcasing the best of improvisational theatre ready to change the way you see spontaneous.

Using nothing more than their wit and gumption these purveyors of on-the-spot creation will transfix you to the stage, all the while treading that highwire between genius and disaster. Even if it fails….it still succeeds!